Why Some Women Always Get Friend Zoned

I’ve written about the friend zone before but the topic is like a bottomless pit, with so many layers to unravel. One of my readers asked me to tell her why she was always getting friend zoned by her guy friends – and it’s such a frequently asked question (yes, friend zone isn’t just for men, women get friend zoned too), I decided to share 3 reasons why some women always get friend zoned.

You Have Too Much Masculine Energy

When you break it down, relationships are made up of masculine and feminine energy. There has to be a balance of both for it to work. I’ve noticed that women who work in male dominated industries usually have more of this masculine energy. As a result they tend to be more aggressive and assertive, especially when they are making a point. I have a girlfriend who works in a team of male executives. It’s highly competitive and as a woman, she has to match the masculine energy at work – to ‘keep up’. She’s constantly challenged in an aggressive way and has had to suppress her femininity as a result. This no doubt has affected her love life – most men are either scared or intimidated by her. After all, if she could do everything on her own, where would he fit into her life?

Whilst I’m all for female empowerment and #girlbosses, I also believe there are times you should just let a man be a man. There are many times where I could have put more muscle into opening that jar but I know my man loves helping me out with that kind of stuff – so I let him. It’s fine to be strong and assertive but vulnerability can be a beautiful thing.

I have a beautiful girlfriend who always get put in the friend zone. Every time she found a guy she really liked, she’d panic and act really awkward. Once she got over the awkwardness she’d befriend them – they’d go snowboarding together or grab a beer but it never went beyond friendship. One interaction with them both and I could spot exactly what was missing – whenever she liked someone, she acted like their bestie. When it comes to attraction signals, men don’t always get it – you have the be overtly clear of your interest. And not to put the pressure on, but there is a very small window for men to decide if you’re a friend or something more. If you meet someone you like, make sure to organise a date – not a ‘hang out’, it’s confusing for both parties involved.

I cannot emphasize how much you need to do this if you want to make it known that you’re interested in a guy. Flirting has a bad rep but you can think of flirting as building a connection with someone – and connecting is about making eye contact, physical contact (where appropriate) and genuinely getting to know someone. If you’re interested in a guy and want to make it known, focus your attention on him, take the time to ask him some non-generic questions (nothing about how his day was or the weather, be creative), look him in the eye when he’s speaking to you (long enough to recognise his eye colour) and smile! If he STILL doesn’t get it, you may need to spell it out.

Many women rule themselves out as a potential love interest when they get a little too friendly with men. Find a fine line between flirty and friendly.

Iona is a Wellness Coach specialising in relationships and dating. She works with single women to write their own love stories.

Who Said You Can’t Find Love on a Dating App? 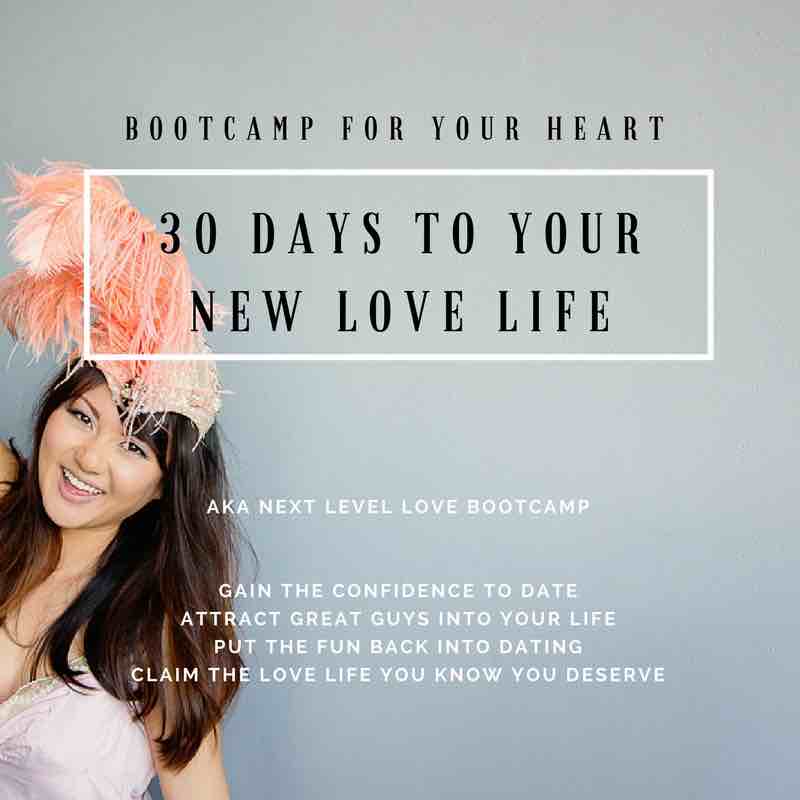 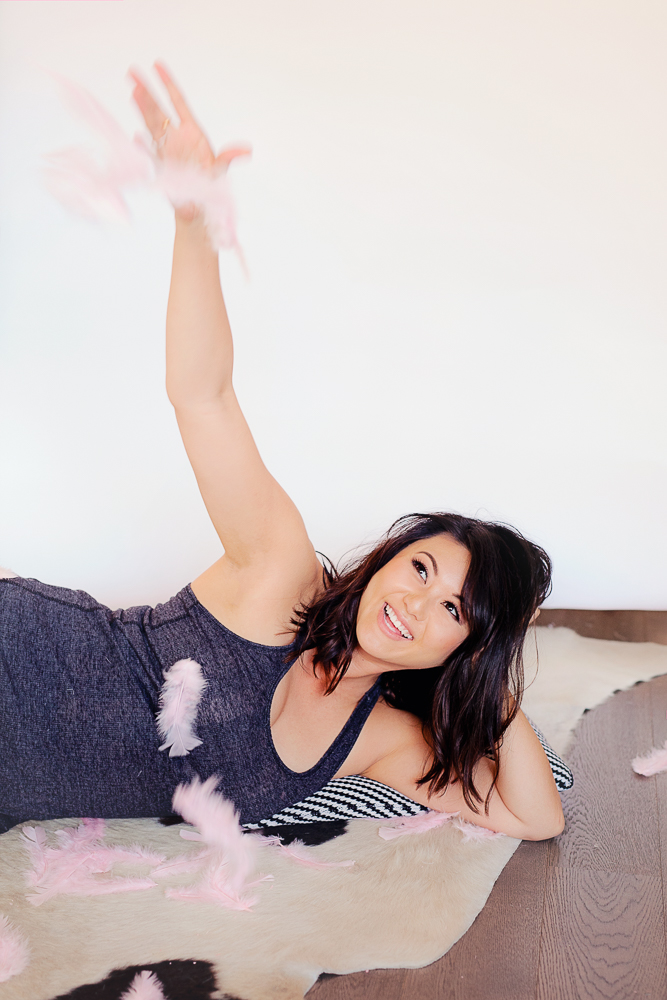 Dating and relationship coach on a mission to help women find the real deal in love. Lover of the colour yellow, the beach, husband Cristian and our beagle puppy Fudge.